An award-winning 6-part documentary for Udacity

A six-part original documentary series that aims to demystify blockchain by focusing on how activists and entrepreneurs are building solutions that could have a profound impact on politics, society, and our daily lives.

The documentary series was supported by an integrated campaign across owned owned, earned, and paid media with each episode release building into the next for a sustained push over 3 months in late 2018.

I led the project with the aim of establishing Udacity as a source for original content and thought leadership. 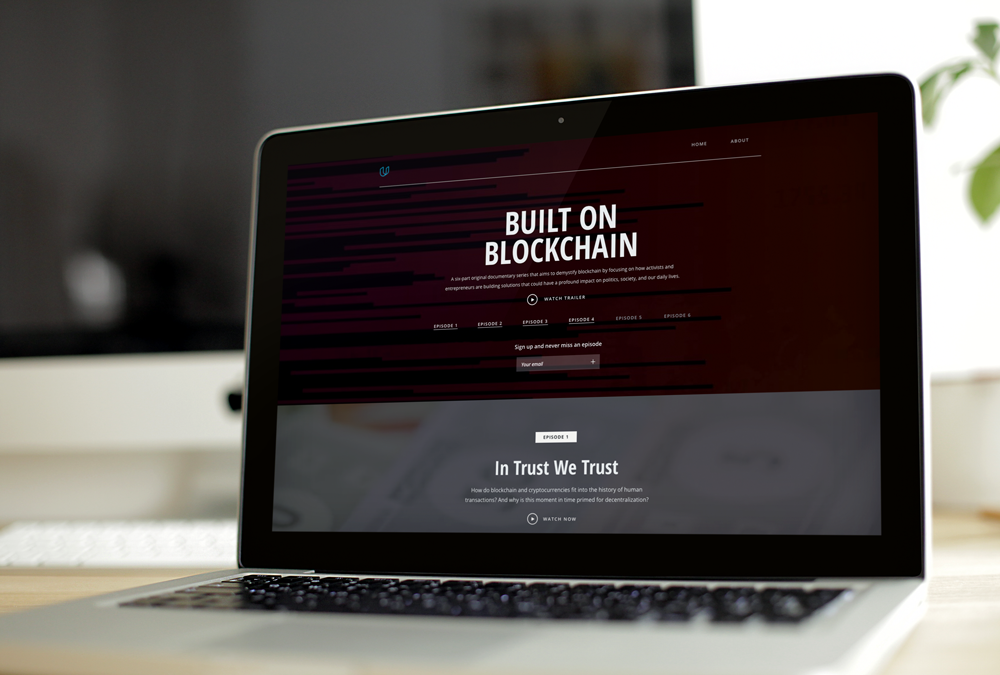 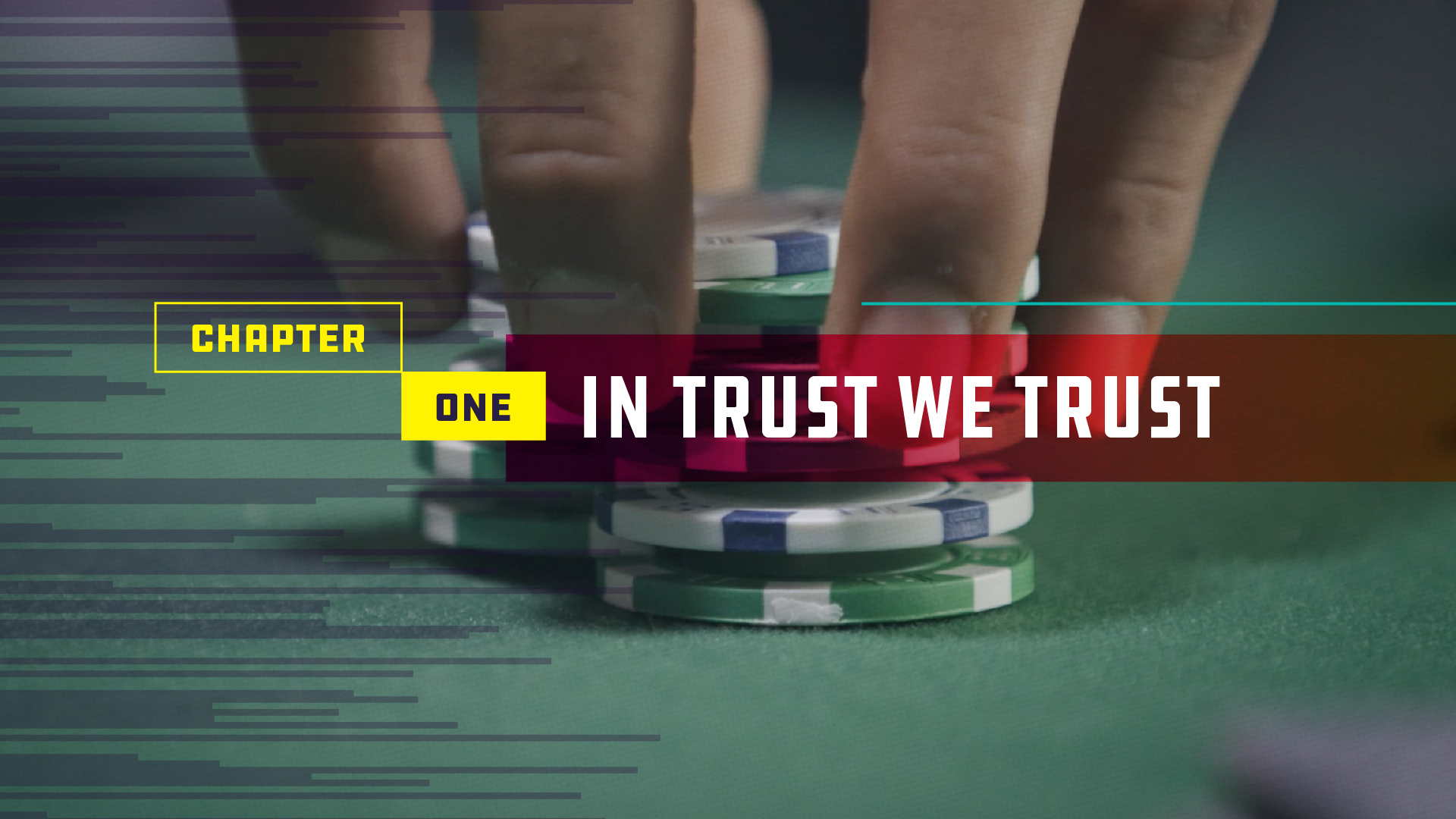 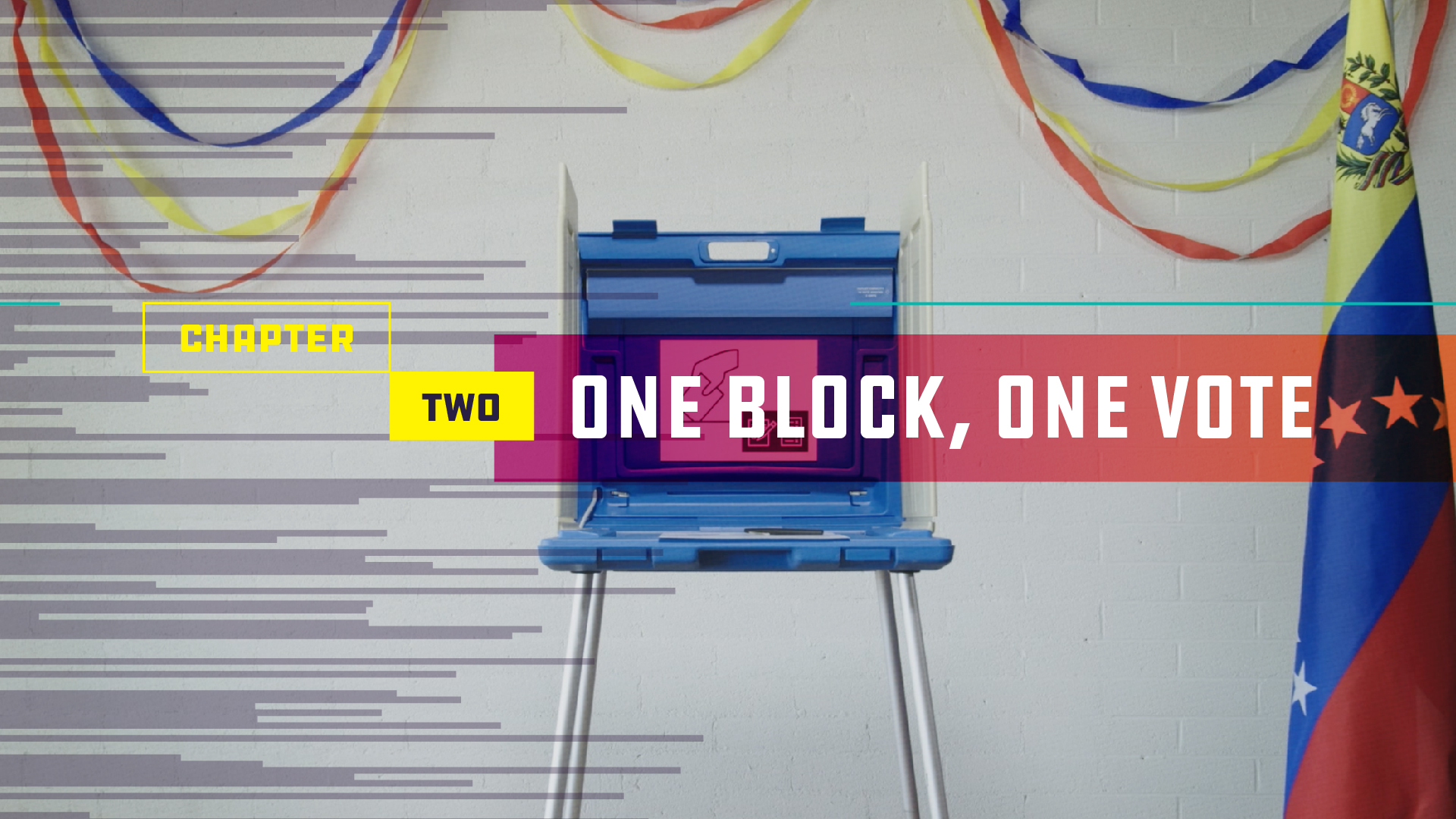 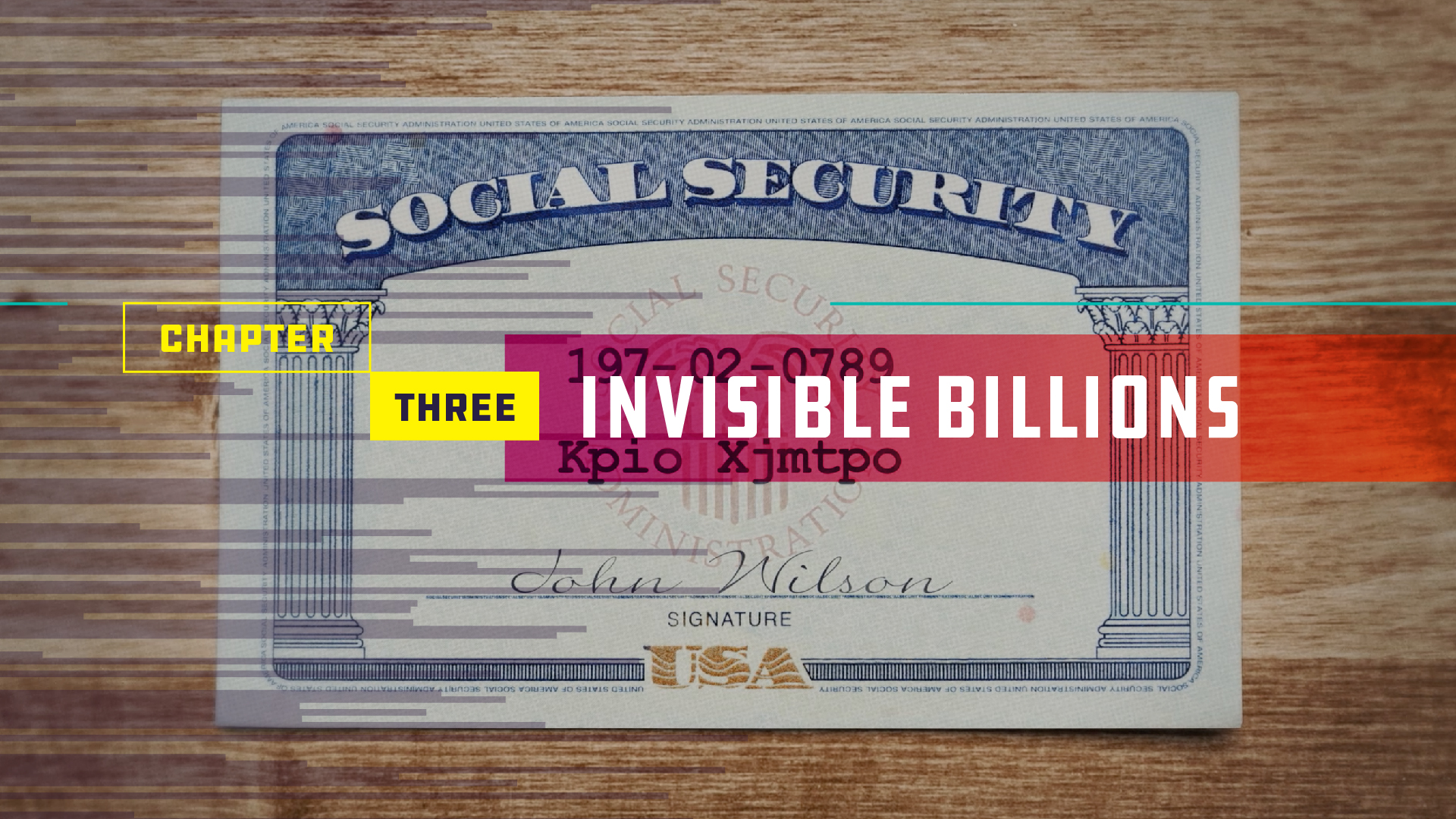 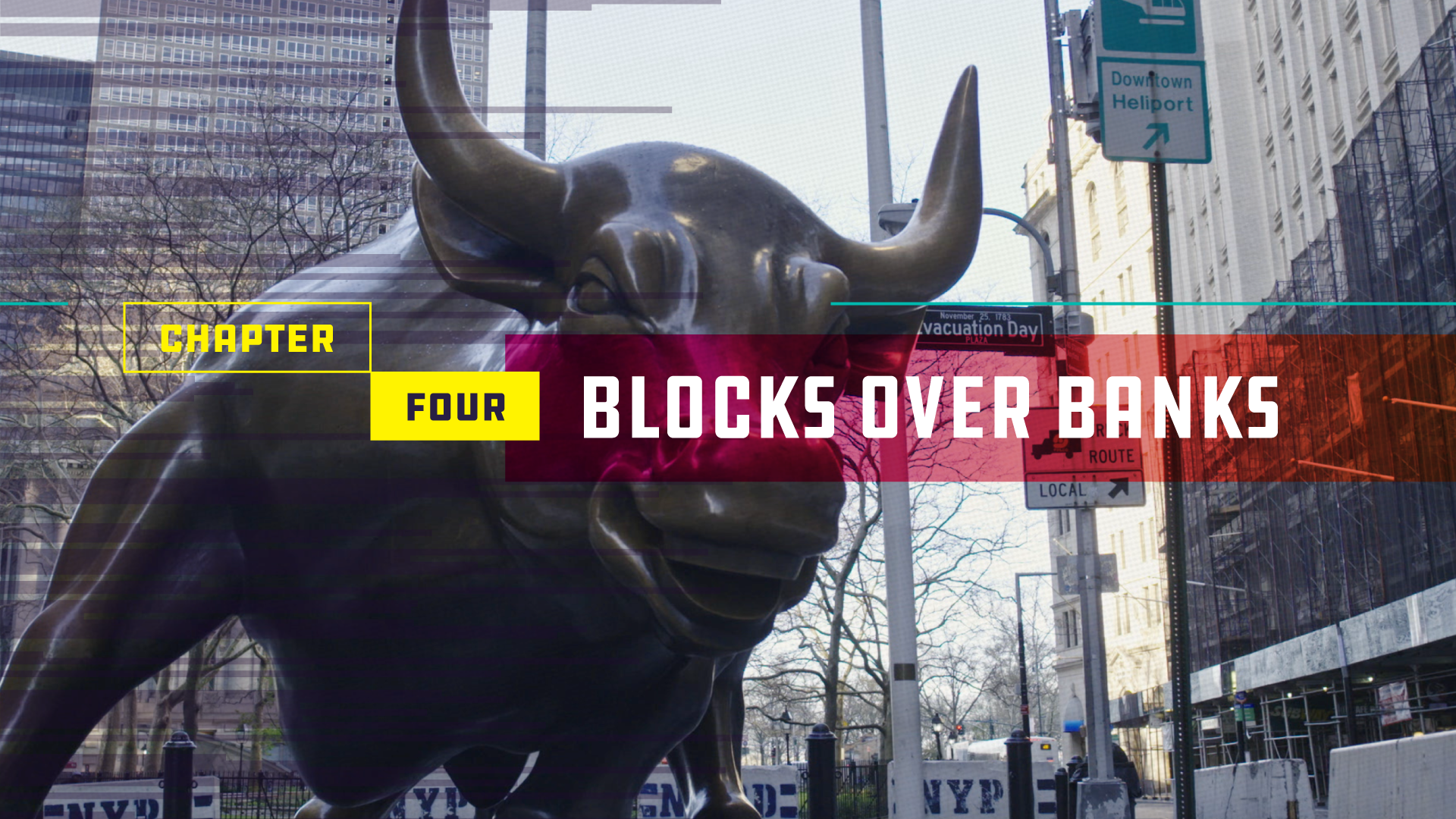